Wednesday March 16, 2016 – Lotus have cleared US Customs and have passed USDA inspection.

Icing on the Cake 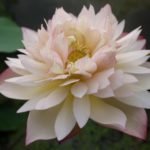 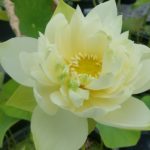 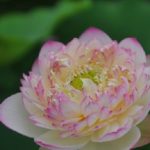 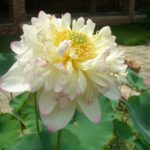 March 11, 2016 Packing Day – Bergen Water Gardens thanks Mr. Deng and his professional-hard working crew in China for their efforts in growing, harvesting, packing and shipping our 2016 lotus selections.

March 10, 2016 – Surprise! Bergen Water Gardens has just had a few changes in our lotus lineup for 2016! We will now be offering the following lotus tubers: 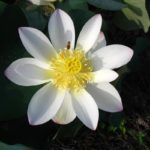 March 9, 2016 – Lotus Tubers Cleaned: Lotus Tubers must be vigorously scrubbed and cleaned so the shipment can be issued a phytosanitary certificate. Only with this certificate will the shipment be allowed in the USA. The lotus tubers will be inspected by the agriculture inspectors once the arrive in the USA as well.

Chinese New Year’s celebrations have ended 2 weeks ago so the 2016 lotus harvest has begun. The lotus tubers are cut, washed and cleaned. Each will be sanitized, labeled and packaged for shipment to Bergen Water Gardens in the USA. Shipping is planned for the week of March 13th to the USA.

Scroll Back to Top
0